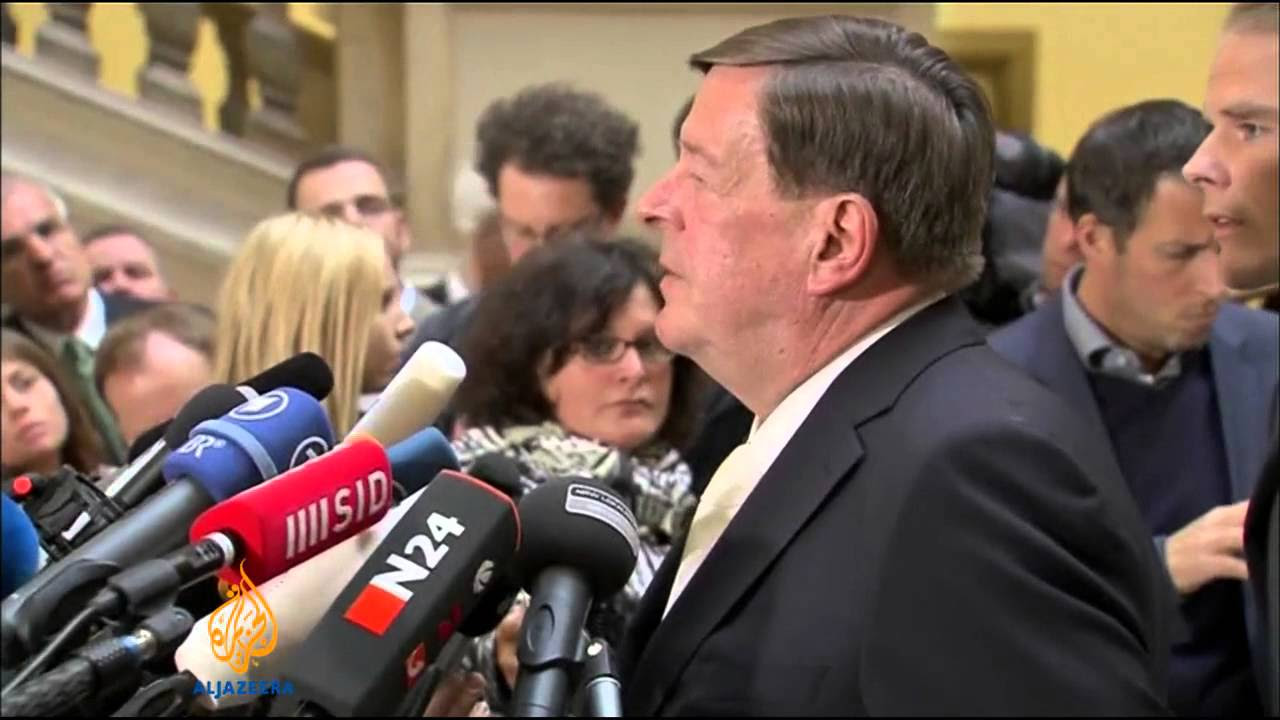 In the legal dispute with a ticket dealer, the Oberlandesgericht München dismissed a lawsuit of FC Bayern München. As the 29th Senate of the OLG announced, the evidence was not sufficient to condemn the defendant. The German football record champion had sued against a ticket provider, which should have sold cards for football matches on the unauthorized secondary market. In December 2020, the Munich district court convicted the defendant initially. This was in vocation. Now the verdict was repealed