Duel between the SC Sand and VfL Wolfsburg 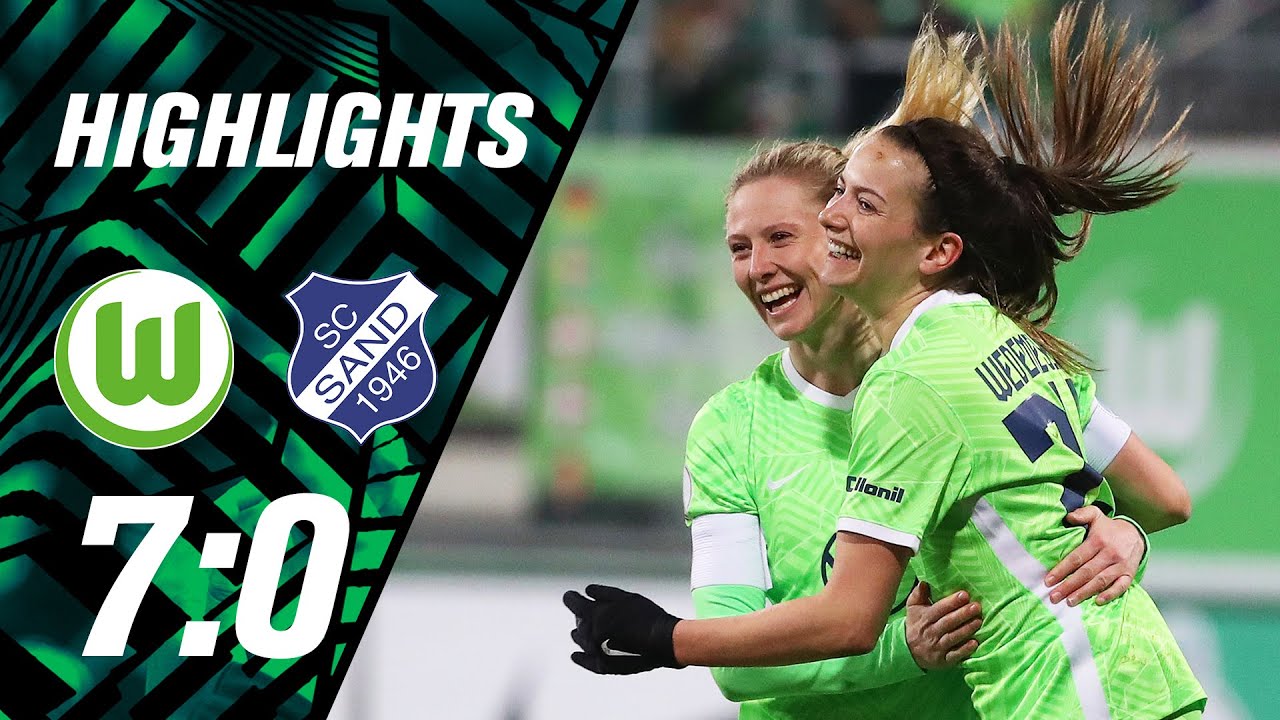 The twice tagged game of women's football Bundesliga between the SC sand and cup winner VFL Wolfsburg has been redirected. The catchpartie of the 14th matchday is now to take place on March 16 (14:00 pm / magenta), as the German Football Association (DFB) announced on Thursday. The encounter originally appointed for the 13th of February had initially been canceled because of several Corona Falls at the table deadline sand, two weeks ago, the affected players were not ready for use.