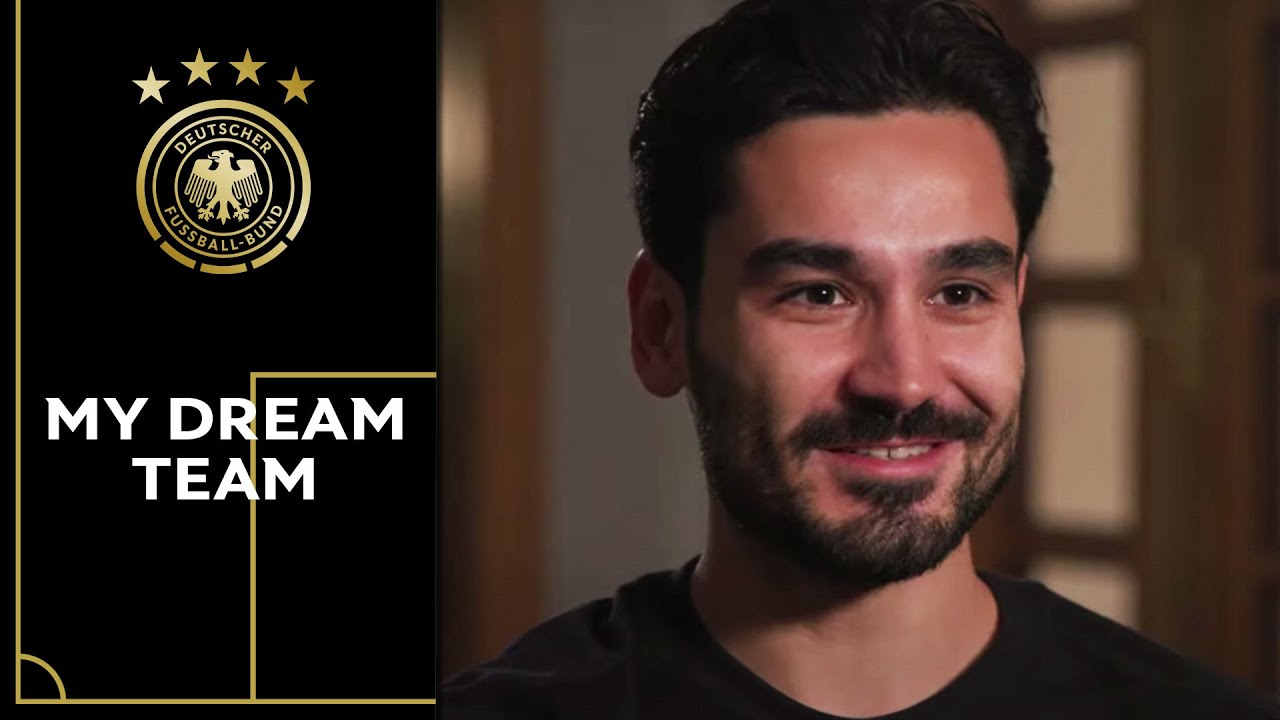 Ilkay Gündogan wants to increase its influence on the Game of the German national team in the World Cup year.

If he was "fit and in shape", he owns "sufficient self-confidence: I have to play". This was the 31-year-old professional of Manchester City in a "kicker" interview.

"That was the reason that I really wanted to go on in the national team: because I know that I remember enough quality and the necessary experience to bring to play," Gündogan added. But he should not spread the bad mood when he had to sit on the bench.

As a team, Gündogan sees the DFB-ECT by national coach Hansi Flick all right up. "I trust us a lot and see no nation that is far superior to us," said the midfielder: "We have a strong team and a good concept."

Improvement potential recognizes Gündogan in terms of cleverness: "Sometimes we are still a bit green behind the ears. In certain moments, we have to recognize when we have a break and need to control the ball instead of constantly attacking and risking a ball loss."

Currently, Gündogan participates in the first DFB course this year, the tests on Saturday (20.45 pm / ZDF) in Sinsheim against Israel and three days later in the Netherlands.