New Zealand has a WM chance

New Zealand has gained the opportunity to participate in a football world championship. The team won in Doha the final of the oceania qualification for the championat end of the year in Qatar against outsider Salomon Islands with 5: 0 (2: 0). Bill Tuiloma (23rd Minute, 69.) With a double pack and Chris Wood (39.), Joe Bell (49.) and Matthew Jimmy David Garbett (90. + 1) scored the gates for the favorite. 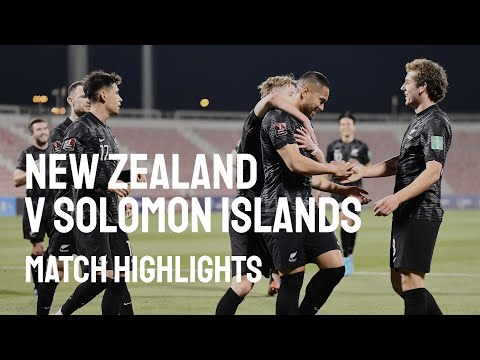 In the fight for the third World Cup participation after 1982 and 2010, New Zealand plays again on 13 or 14 June again in Qatar against the fourth of the Concacaf qualification from North and Central America.