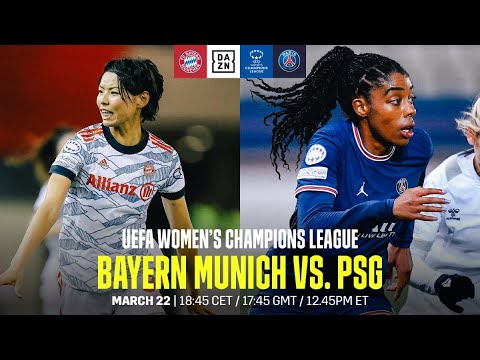 FC Bayern made the Corona cases publicly before the Bundesliga game against the SGS Eating Public. As a result, Linda Dallmann, Jovana Damnjanovic, Franziska Kett, Karolina Lea Vilhjalmsdottir, Carina Weninger and Sarah Zadadazil were infected with the virus. Wenninger and Zadrazil stood at 1: 2 in the first leg in the StartTelf, Dallmann and Damnjanovic were replaced. According to the message, all players are well, they are now in domestic isolation. Both for the game against food as well as for the second leg in Paris next Wednesday (21 pm, live! At Franziska Kett) they definitely fall out. In addition, worry about Klara Bühl exists. The goalkeeper from the first leg is missing against food injury. Further details did not make the club initially. For the game against food, coach Jens Scheuer nominated short-term Andrea Gavric, Amelie Schuster and Julia Landenberger from the second team.