Ticket sale for the women 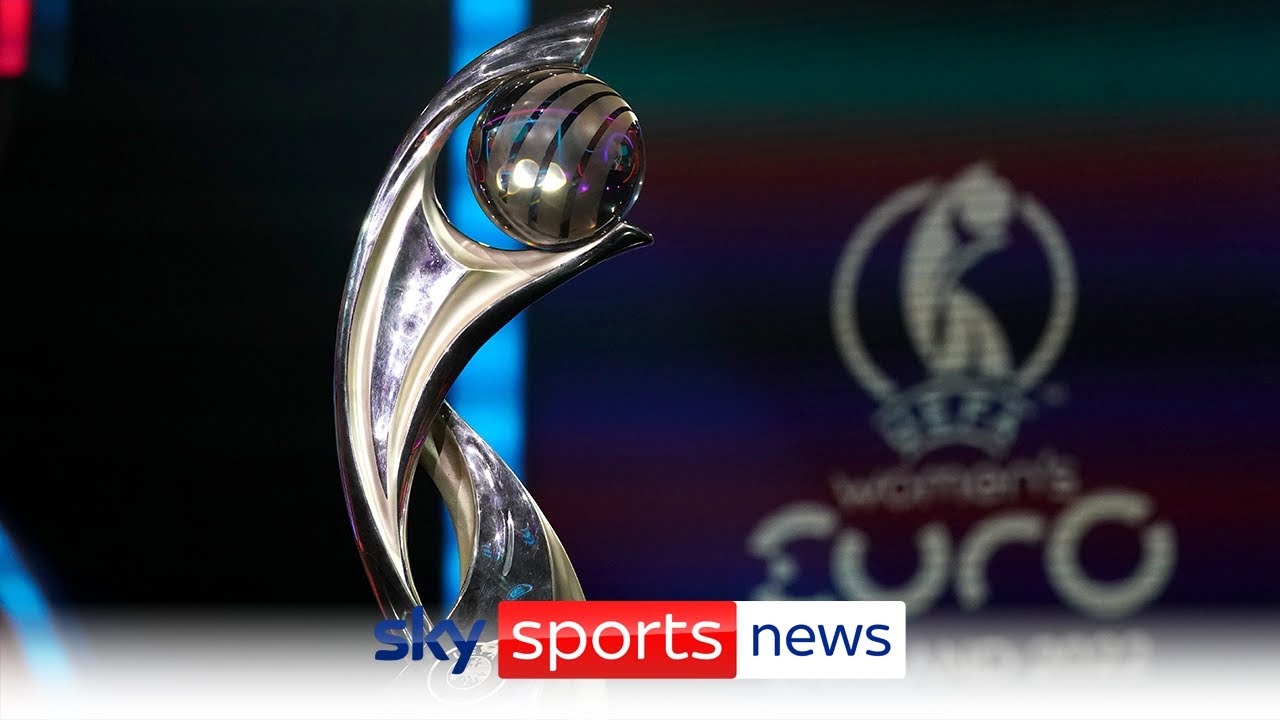 Because 100 days before the start of the tournament, UEFA is already listing a record participation shortly after the start of the official ticket sales. With the pre-orders already awarded more than half of the 700,000 tickets, the association announced on Monday.

The ticket prices for the European Championship in England are between 5 and 50 pounds, the cards are available exclusively on the website uefa.com. The tournament will open on July 6 with the Game England against Austria in Old Trafford.

At the EM, 31 games are played in ten stages, the final will be held in the London Wembley Stadium. Other venues next to Old Trafford and Wembley include the Brighton Community Stadium, the Brentford Community Stadium, the Bramall Lane in Sheffield, the New York Stadium in Rotherham, the Stadium MK in Milton Keynes, St. Mary's Stadium in Southampton, Leigh Sports Village and Manchester City Academy Stadium.