FC Bayern - Hoeneß in front of return match against Villarreal: convinced that we can do it

Bavaria Munich Honorary President Uli Hoeneß is confident in front of the groundbreaking quarter-final return match in the Champions League against FC Villarreal. 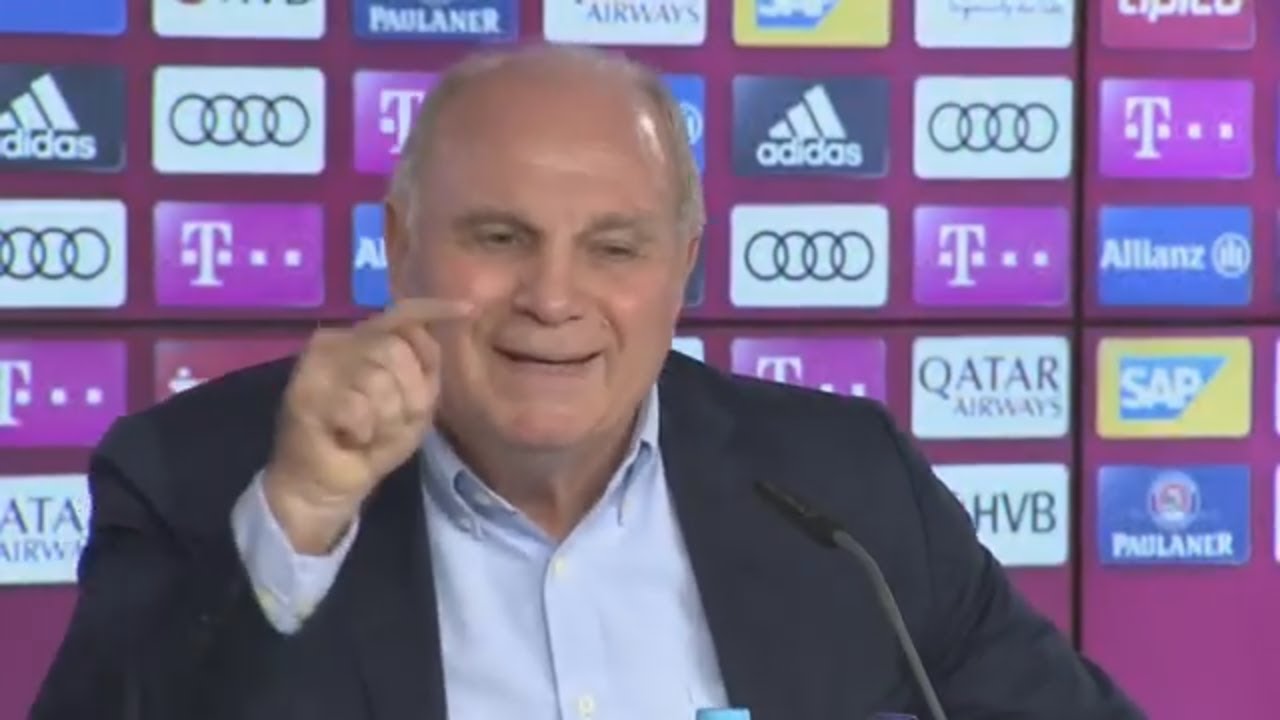 "I am convinced that we can do it," Hoeneß said the Münchner Merkur / TZ before the game on Tuesday (21.00 clock). The Bayern had lost the first leg in Spain 0: 1. He has experienced such a situation in 2015, complemented the former board leader Karl-Heinz Rummenigge. At that time, Bayern had to turn in the quarterfinals a 1: 3 against the FC Porto. "There was a quite circus. We won the return match in the Allianz Arena then 6: 1. Print is sometimes quite good, although you want to avoid him, of course," said Rummenigge, who made the marching direction for the game on Tuesday evening: " FC Bayern must play full attack from the beginning ". Articles and videos about the topic * Experience the Champions League live on Dazn. Register now!