"From the FIFA and AFC we hear a worrying news," Twittered FFI board member Mehrdad Seradschi. If there should be a World Cup exclusion of the Iranian national team, "then those responsible are involved in the bitter incidents in Maschad". 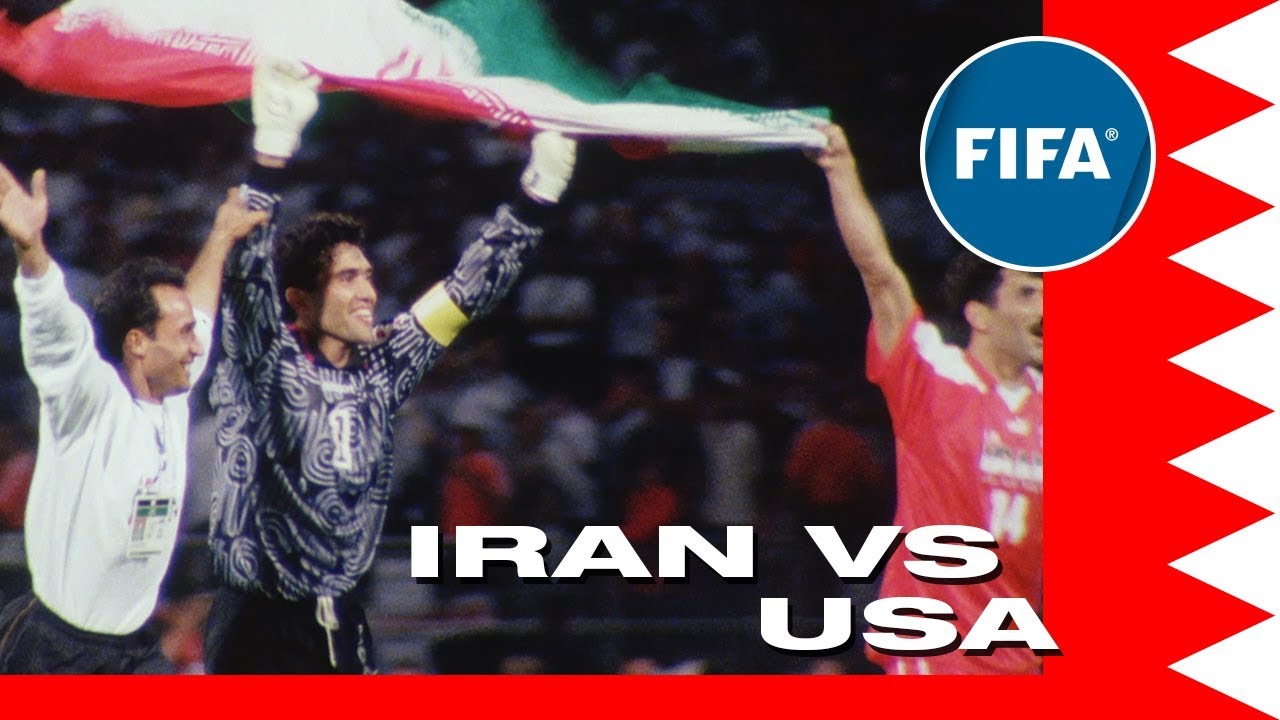 The last qualifier of the Iran qualified for the World Cup did not find as usual in the capital Tehran, but in the religious city of Maschad in the Northeast Tiran. Although tickets have been made available online for the female fans, but women stood with their valid tickets to the end of the playing goals.

This had led to protests, with eyewitnesses used the police pepper spray against the women. In the social media, the incident was compared with the school ban on girls by the Islamist Taliban in Afghanistan. Observers suspect that influential Islamist hardliners have traded in Maschad unauthorized and without consultation with the FFI.

In Iran, women have been prohibited from football games for over four decades. On the pressure of the World Association FIFA, a limited number of women was allowed to at least two World Cup qualifiers and asian Champions League finals in the Tehran Asadi Stadium over the past two years.

Labels: access to the World Sport and the association World Cup