That makes us proud: FCK

It can hardly be avoided that a look on Friday evening will go to Braunschweig. For FCK coach Marco Antwerp, however, only the encounter on Saturday against Dortmund's U 23 counts: "The game will be in the foreground tomorrow. It is a home game, the stadium is sold out for the second time, that makes us and the players incredibly proud. We want to get three points for our fans tomorrow. "

With the Dortmund reserve team, Antwerp expects a strong opponent. Nevertheless, the coach is certain that he has set his team well before the important duel: "We found a good mix between: let the opponent come - and: to go into the high pressing himself."

The red -locked defense chief Kevin Kraus will continue to be missing against Dortmund II. "Replacing him is of course not easy. You have to emphasize that," says Antwerp, but also knows about his broad squad: "We have a lot of options and will set up someone who can also bring Kevin's calm on the square. " 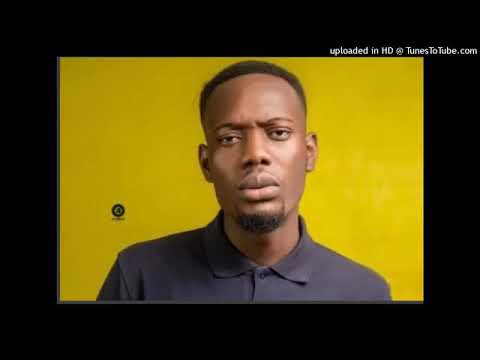 After the FCK was worried about midfielder Hikmet Ciftci in the training week, there is now positive news. In a training game, the 24-year-old suffered cartilage damage in his nose, but he can play with a face mask. Antwerp must still do without Lucas Röser (cruciate ligament tear).