Erling Haaland: Pep Guardiola refuses to say about the change of BVB

Pep Guardiola from Manchester City refused to comment on the upcoming transfer of Borussia Dortmund's striker Erling Haaland on Tuesday at a press conference. "Everyone knows the situation. Of course I am expected to say something, but Borussia Dortmund and Manchester City have forbidden me to say something, because the transfer has not yet been handled," said the ex-Bavaria coach before the point game at the 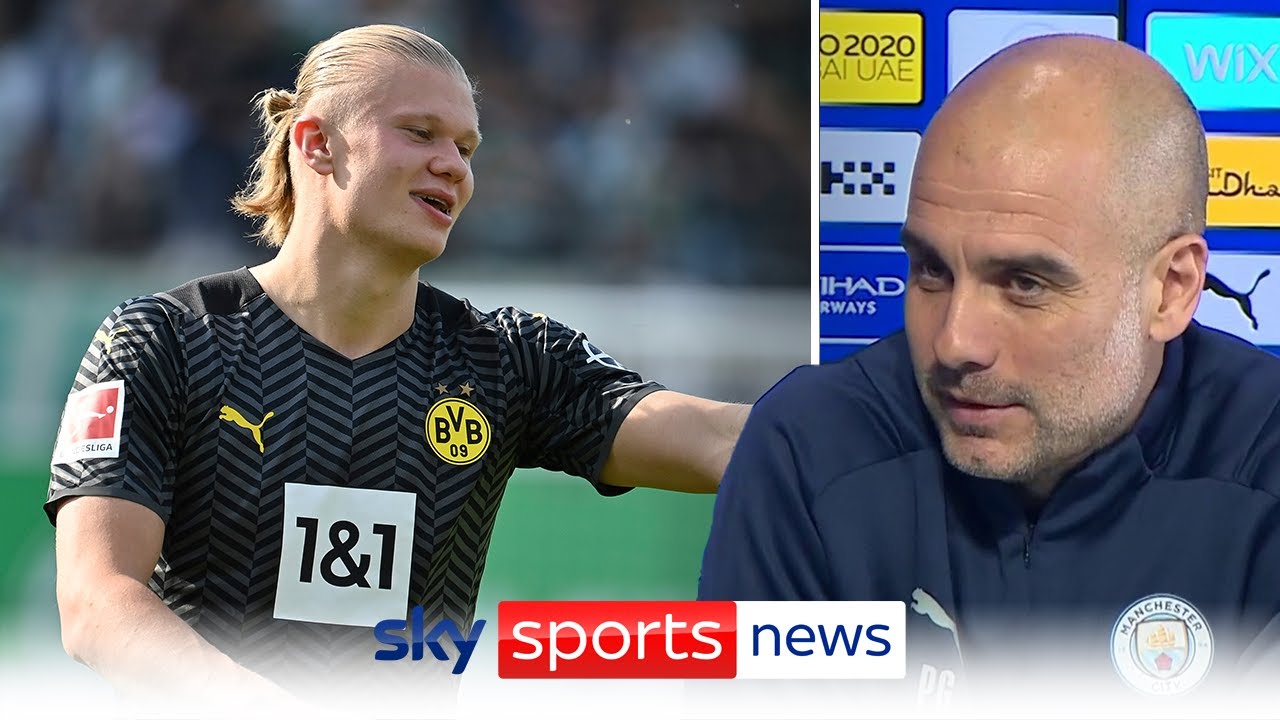 Wolverhampton Wanderers on Wednesday (9:15 p.m.). Articles and videos on the topic * "The whole country is for Liverpool"? Klopp counters pep statements