Fan Festival in Reykjavik: Eve Online and his special community

The halls from the Laugardalsholl sports center in Reykjavik are dark and, in addition to artificial light and artificial fog, there is a natural smell of sweat in the air that every gamer knows that has already ripped through for a night. In addition, you can also feel the anticipation of fans who can finally meet their heroes and like -minded people after four years of pandemic. Almost 800 Eve online players came from all over the world to celebrate the community and to exchange ideas about their second life in space.

The developer of the infamous MMO is CCP, based in the middle of the Icelandic capital Reykjavik and you are not wrong if you imagine your success. Eve online has existed for 19 years now and keeps Wacker next to the large top dogs à la World of Warcraft. Since the release in March 2003, the question has arisen: Can an MMO survive in space? Everquest proved that a fantasy world inspires enough people to keep an online game alive and many other genre representatives confirm this rule today, but sci-fi?

After just a few months of existence, the statement "Eve Is Dying" in German: "Eve dies" as a Damocles sword above the community and even today after 19 years, new players are particularly asking themselves: Is it worth playing the title? To work in if the servers will be switched off soon? Since the game has existed forever under the same conditions, this fear is quite unnecessary, especially since two world records were only opened in the game in 2020.

What you usually know about Eve players is unfortunately not really positive. You know Eve online (buy now) for the exhausting battles and the PvP; The community that they make life difficult for new players out of boredom and the title is generally considered to be extremely complex and time -consuming.

That may be true in a way, but is only half the truth. It may seem harrowing, but Eve Online consists not only of caricatively exaggerated nerds who draw their self -esteem from the destruction of noobs. Instead, the team of players draws an economic network in which a wide variety of personalities are found and contributed in their own way.

from scientist to Pope

Let's jump back to Reykjavik and look around: suit wearer, people with cat ears, space pirates, a man from Wisconsin, who collects player names on his cheese deed and... monks? Admittedly, monks do not sound absurd, but these cute journeyman follow a man in papal clothes.

Charles White is the name of the gentleman in the unusual robe and may be out of place for outsiders, but for Eve online veterans it is an honor to meet this special man. Online is called Charles Max Singularity and denies the post of Space Pope or space pope. With his grandfather's smile, Charles does not fit into the picture of what the average citizen of gamers has and he stands as much for the Eve community as no other.

As a NASA scientist, Charles is of course interested in space per se per se and has been EVE player for a long time. The history of the turn from the normal gamer to the church in-game head is unfortunately very tragic. Within two years, Charles lost seven friends through suicide without having to see a call for help and thus got the chance to help.

Happed through this loss and in a sensitive state, EVE players caught the eye, who spoke in open chat about the fact that they were not doing well and already did suicide. Charles accepted so many people overall, spoke to them and tried to help them that the community perceived him as a saint and soon was already talking about the space pope. We continue on page 2! 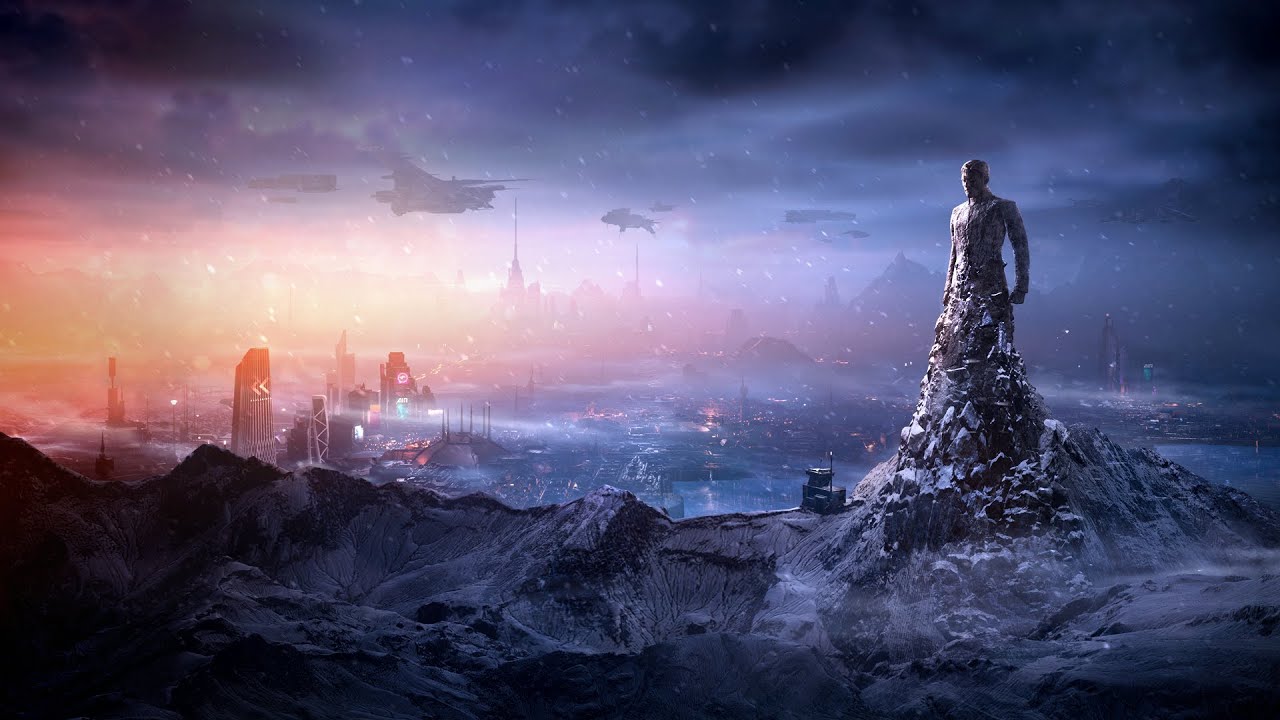 To the gallery to the homepage

Labels: halls from the Laugardalsholl space pope sweat in the air