Dennis Endras is in the 2022/23 season in the goal of the Augsburg.

From 2008 to 2011 he had already played there. "He will help us a lot. Having a top German top goalkeeper. The long -time national goalkeeper Endras has played in Mannheim since 2012. In 2015 and 2019 the native of Allgäu became champion with the eagles. In 2018 he won Olympic silver with the national team. 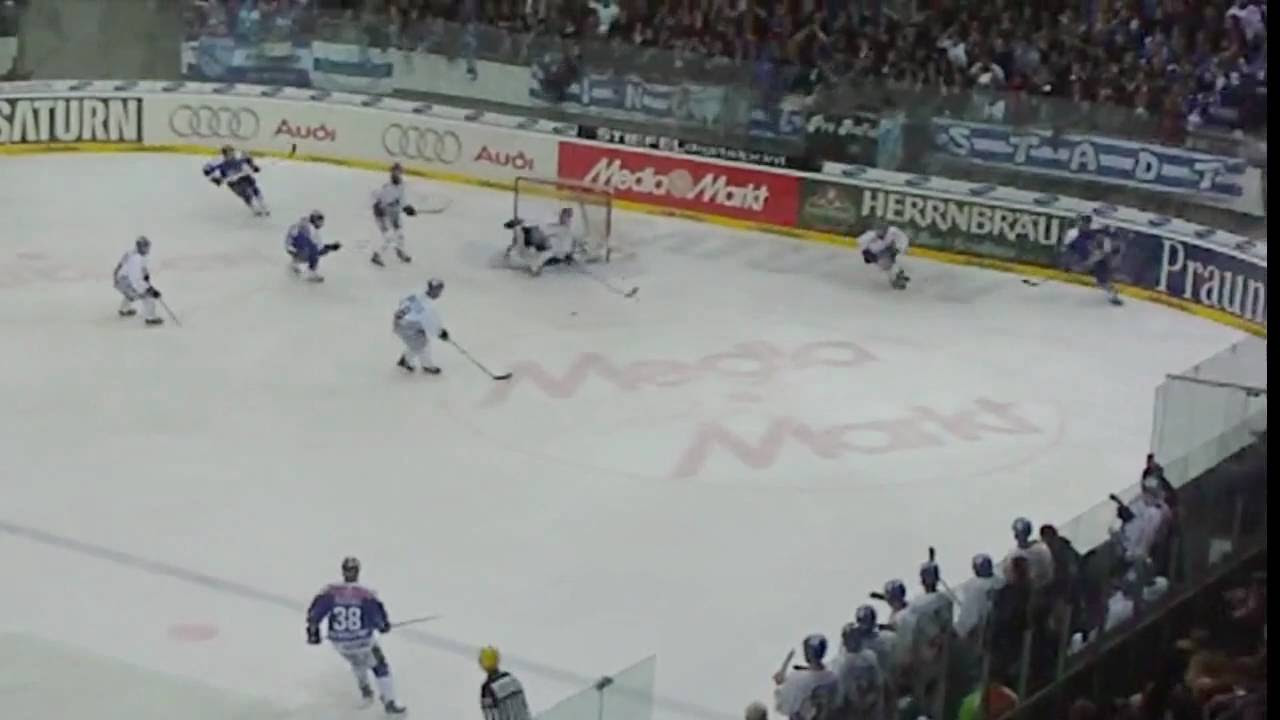 "I had ten great years in Mannheim and I am grateful for everything I was able to experience there. But now I'm really happy that I return to Augsburg, where I became at home, and I am highly motivated," said Endras.