Hertha at BVB - Boyata wants to bite through

Felix Magath rests like hardly anyone in overheated football business, but at the beginning of the week he had a few abdominal pain with a view to the decimated defense staff. "I was worried," said the Hertha coach on Thursday. "If, in addition to Linus Gechter and Niklas, our captain Dedryck Boyata would have been strong, we would have provided us with problems." All three right feet from the central defense and on the failure list - that would have been an enormous handicap for the final matchday and the difficult task in Dortmund.

But while the Youngster Gechter, which was ill again as in April, is definitely failing to wait and has to be waited for a lot, the situation at Boyata has improved. "He makes a good impression," said Magath. "I assume that Dedryck is part of the party." And with Marc Oliver Kempf on Saturday the central defense.

Magath can also hope for the top line-up in the chain of four. Marvin Plattenhardt, who was lacking against Mainz (1: 2) and was plagued by adductor complaints for weeks, is, according to the coach, before returning to the team: "From our point of view, he makes good progress and is probably available." 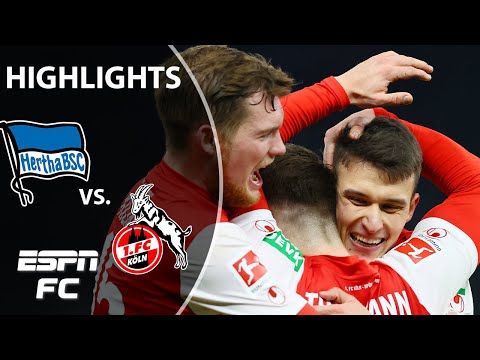 Central defender Marton Dardai, who represented Plattenhardt against Mainz in the unusual left-back position and demolished the training due to thigh problems on Wednesday, should belong to the matchday squad, as well as Davie Selke. The striker, number 1 in the attack for weeks, ended the exercise unit on Tuesday due to muscular problems on the thigh. His participation in Dortmund is not at risk, as Magath said: "Davie is available."

Since, in addition to Ishak Belfodil, Stevan Jovetic (after muscle fiber tear in the thigh) - presumably as a part -time force - is on board for the first time since April, the coach said on Thursday: "I can draw on the offensive."