The celebrations had already started on Friday. The team as well as coaching team and those responsible were welcomed in the old town hall of the state capital Magdeburg - including entry in the city's Golden Book. Then it went to the town hall balcony, where the FCM presented the fans on the old market.

"Not an optimal date" for coach Christian Titz, who imposed an alcohol ban for this event - after all, the FCM absolutely wanted to say goodbye to the fans with a home win. This was also clear with the 4-0 against 1860 Munich on Saturday in front of 24,960 spectators.

After the game there was an exuberant celebration: DFB President Bernd Neuendorf presented the 3rd league master cup, it rained confetti for the climber. The trophy weighs eight and a half kilograms, is 63 centimeters high and has a value of around 40,000 euros.

What a picture of Baris Atik (front) and his team. Getty Images for DFB

Surprisingly, Captain Tobias Müller (27) was said goodbye, who had moved from Halle FC to Magdeburg in 2018 and has had 29 second and 95 third division games (six goals, three templates) in the past four years.

Sirlord Conteh (25), who has come to 61 third division games (eight goals, six templates) for the FCM since his change from FC St. Pauli II in 2019, will also leave the club. 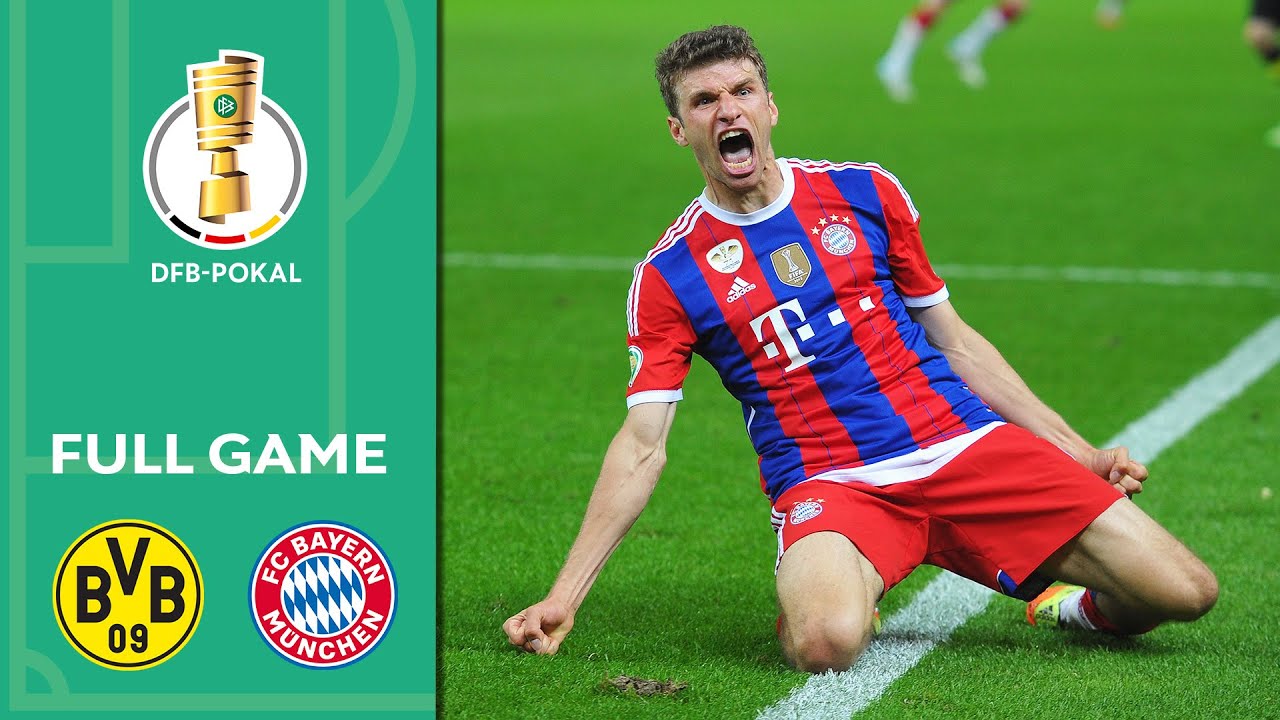 It remained open whether Baris Atik stays. "I think I should first enjoy this with my team, and we will still talk about how to proceed," says the top scorer at "Magenta Sport".

At the end of the season, the Titz team will be at VfL Osnabrück next Saturday. The kick -off is already at 1.30 p.m.