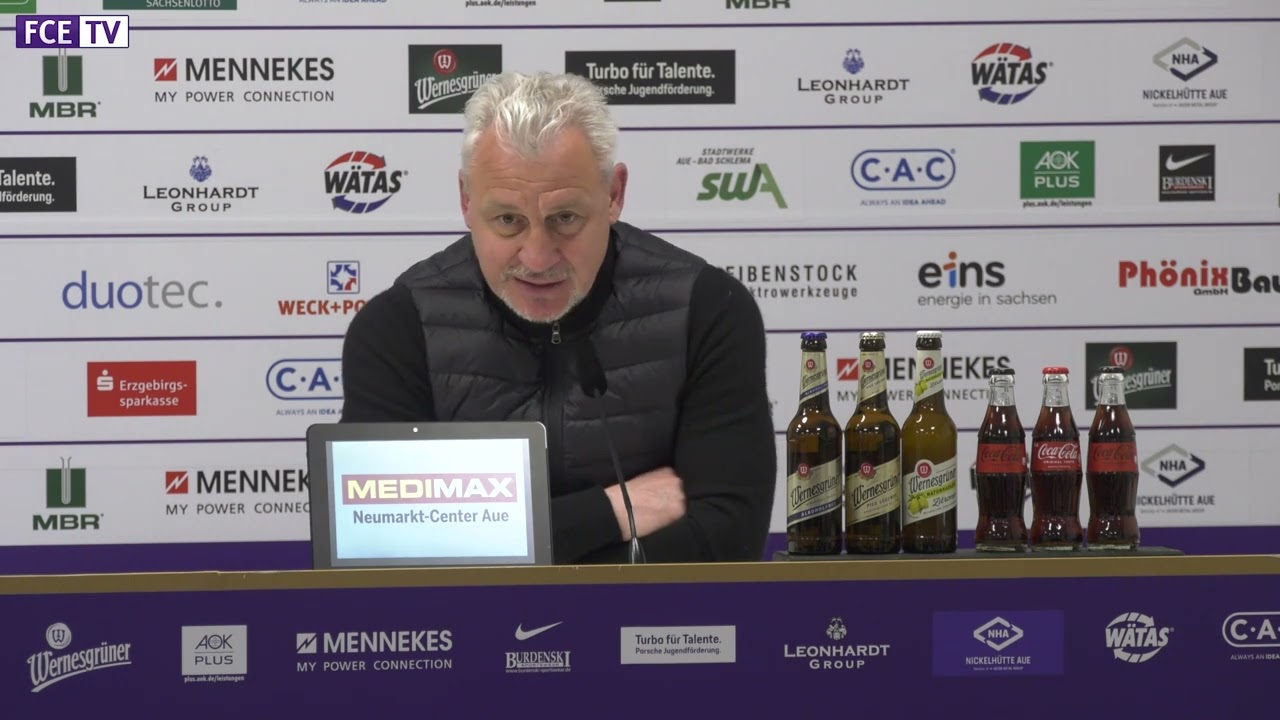 The 43-year-old is said to look after the violets in the 3rd football league.

Rost, who comes from the third division promoted SpVgg Bayreuth, succeeds Pavel Dotchev. The Erzgebirges director had stepped in for the unsuccessful team boss Marc Hensel in February, but was also unable to prevent the relegation from the 2nd Bundesliga. "As a former player and current coach, Timo has a great wealth of experience and the skill in doing good and successful work here in Aue," said President Helge Leonhardt. Rost, who played 145 Bundesliga games for VfB Stuttgart and Energie Cottbus between 1998 and 2009, said about his new task: "There is a great fan base and enormous football tradition. I am really looking forward to the cooperation and the new challenge stands in front of me. "