Series A | Never suffered like this: Irr confession of Zlatan Ibrahimovic

As the Swede announced via Instagram, he had played on the left knee for six months. 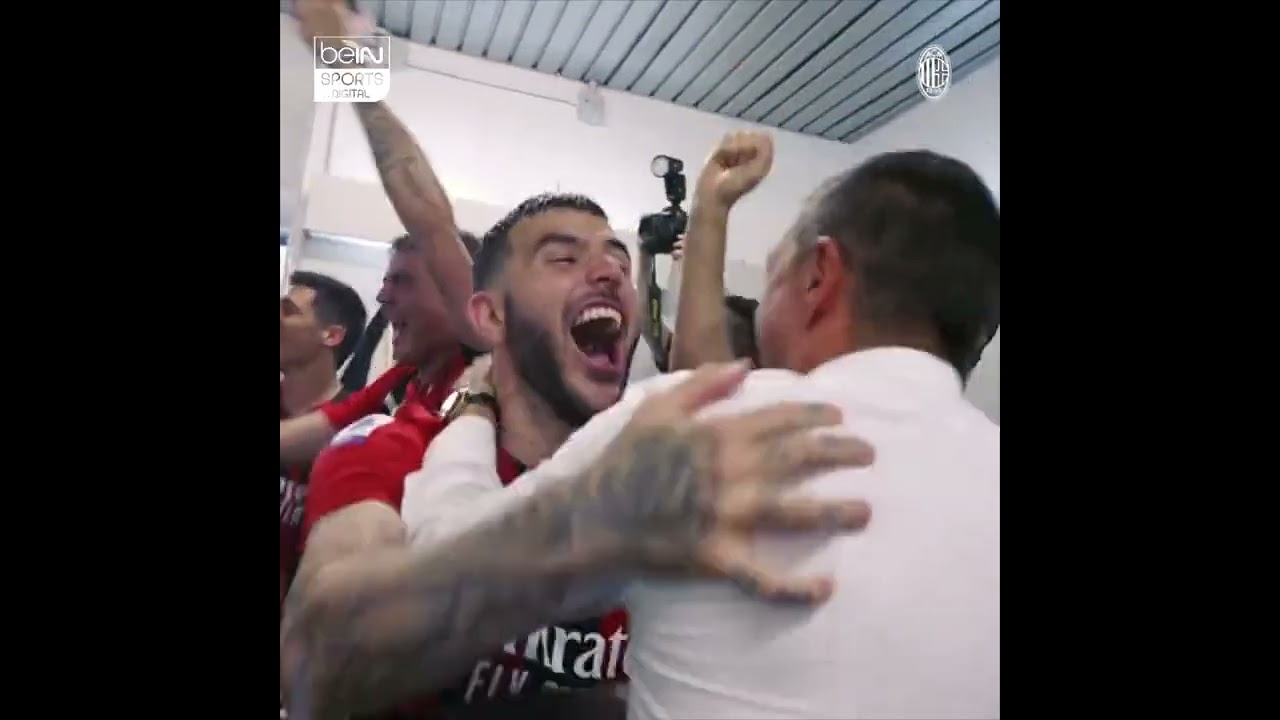 "I hardly slept because of the pain for six months. I have never suffered so much on and next to the field. I made something impossible about something possible," he wrote.

On Wednesday, the 40-year-old had had to undergo knee surgery in Lyon. The front cruciate ligament had to be reconstructed, and there was also a need for improvement in the meniscus.

He received painkillers every day, got 20 syringes, and liquid was pulled out of his knee every week. The joint had been swollen consistently since the beginning of the year.

"I have only been able to train with the team ten times in the past six months," he said. He also had to take a break again and again.

"I only had one goal in mind: to make my teammates and the trainer the Italian champion because I had given them a promise," wrote Ibrahimovic.

With a 3-0 on the last matchday against US Sassuolo, in which he was substituted, he was able to hold it too.

Labels: Milan to the championship