The start of the game is postponed: Fire alarm causes excitement before the game against Denmark

Excitement before Germany's World Cup game against Denmark: half an hour before the start of the game, the 8,200 spectator "Helsingin Jäähalli" was completely cleared after a fire alarm. The players of both teams also had to leave the catacombs. It smelled in front of the arena in Helsinki, the fire brigade moved in. 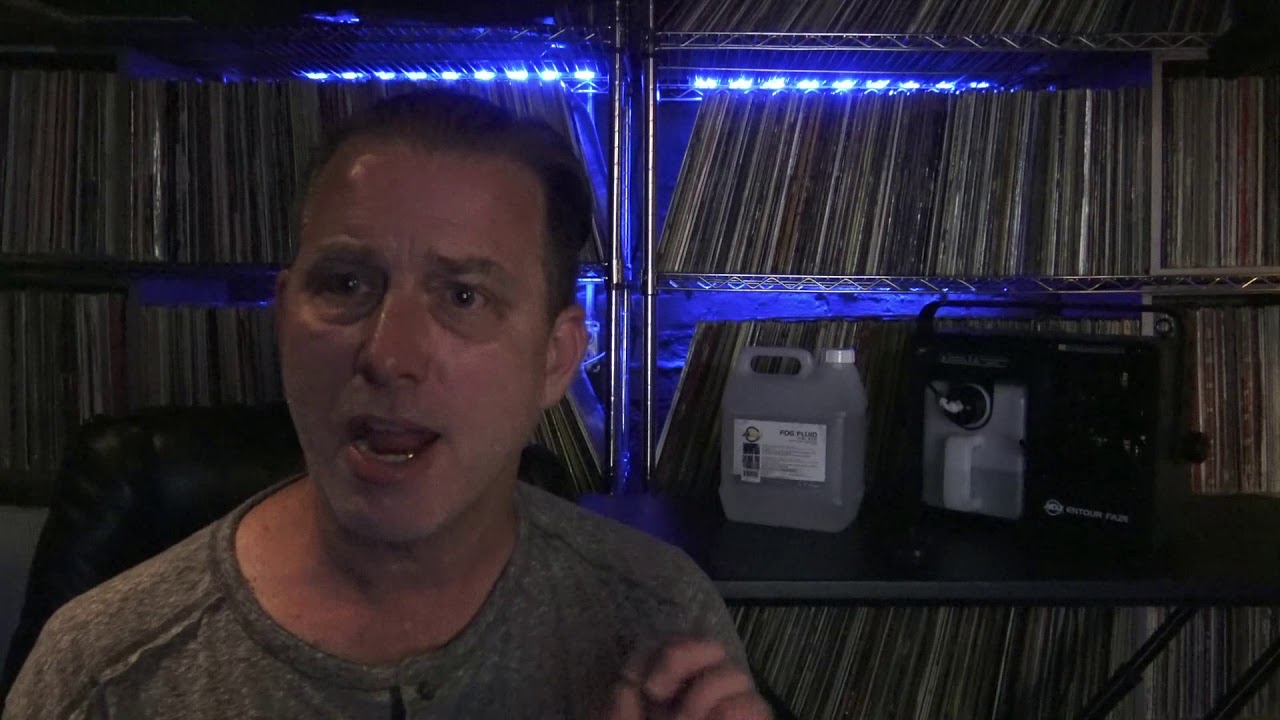 A smaller fire in the hall was deleted, the fire brigade tests the smoke development, it said from Helsinki. The game scheduled for 3:20 p.m. was initially postponed, before 4 p.m. the German players, who were in full equipment and sometimes even with ice skates in front of the hall, were able to enter the interior of the arena again. However, the Danes had to wait longer. After a one and a half hour delay, the game finally started at 5 p.m.