Tonali presents himself and Milan remains the leaders

Inter had submitted 4-2 against Empoli on Friday and thus increased the pressure on city rival Milan. The Rossoneri had to win in Verona to defend first place. Accordingly, the Lombards started playing. From the beginning they did a lot of operation and appeared over Theo (9th), Krunic (14th), Tonali (16th), Calabria (19th) and again Krunic (27th) dangerously in front of the opposing goal.

Milan did not put the ball in the opposing goal. Either one was too imprecise or - as in the case of tonalis supposed 1: 0 - the VAR intervened due to a hair -sharp away decision. Hellas, in turn, did what it can do best: passionately defending and playing ahead after ball gains.

Tonali meets before and after the break 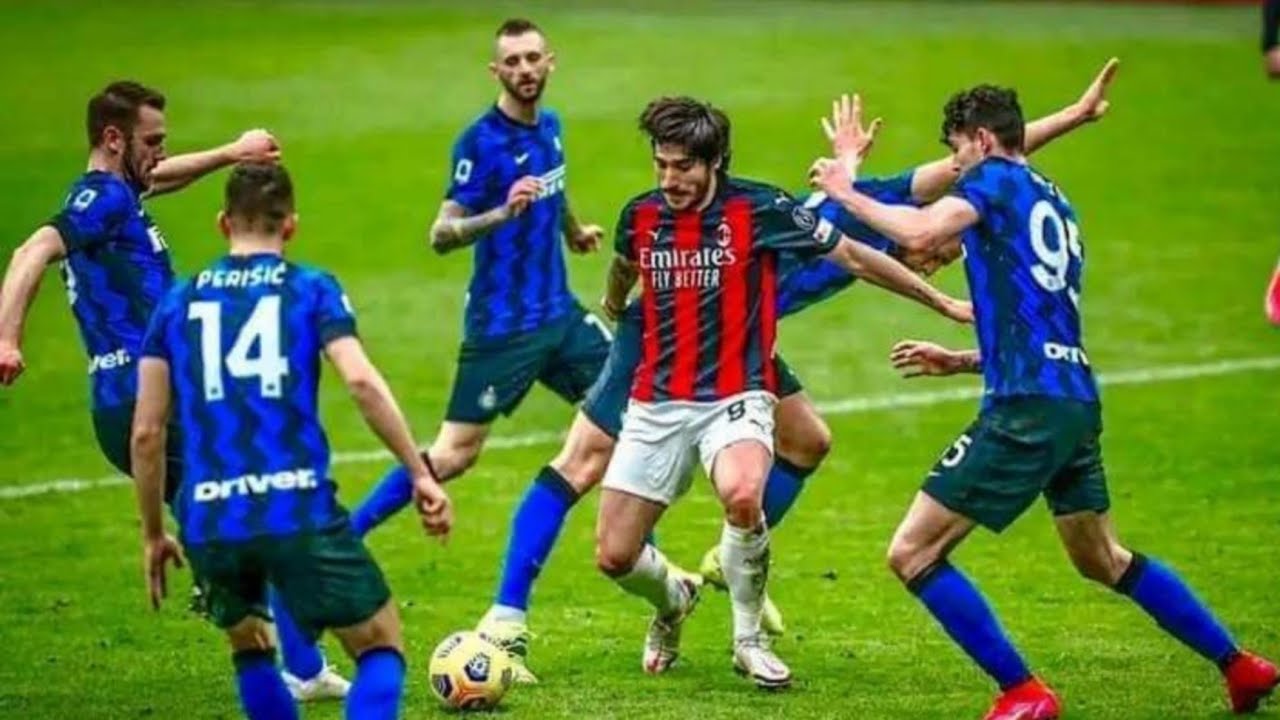 That was the recipe in the 38th minute when Lazovic escaped on the left and then staged Faraoni - 1-0. The Milanese were now under pressure, but they were able to let it down a little before the break whistle: after winning the ball in the middle, Leao was sent on the left. He nibbled the somewhat wood -looking Casale and served tonali in the five, who netted on his 22nd birthday immediately before the break - 1: 1 (45.+3).

Shortly after the restart, Milan's duo hit Infernale again: again Leao splashed on the left, again he found Tonali in the center - and he hit the mark again (49.). With the 2-1 in the back, the self -confidence of the Lombards grew, which subsequently controlled ball and opponent and finally brought the away triangle under the roof and subject. This was even more clear because Florentzi only marked the 3-1 final score for a few moments after his substitution (86.).