Nessin and Thirty minutes were updated on the 6th, the 4th anniversary of the mobile sports game boxing star.

First, the man Gregory appears before the boss. Gregory is a boss of the power that is completely renovated by body modification and drug injection, and uses an unavoidable attack and can only be defended through guards. As the round progresses, it becomes stronger, and the key is to identify and attack the changing attack pattern.

In particular, the Quick Time Event, called the button action, was applied. Pressing a random attack button in a limited time, and in success, Gregory becomes incapable of protesting for a period of time. If you win the match, you will be rewarded with game goods gold and items.

There is also a 4th anniversary event. At attendance for a week from the 6th, 2,000 coins, glove reinforcement boxes, and premium bio equipment boxes. In addition, if you complete your mission for 30 days, you can exchange 100 gym points, 1 premium armor reinforcement box, 30 hero glove evolution materials, and 1,000 gold boxing stars depending on the daily compensation and accumulated number of completed times. The event is also held. 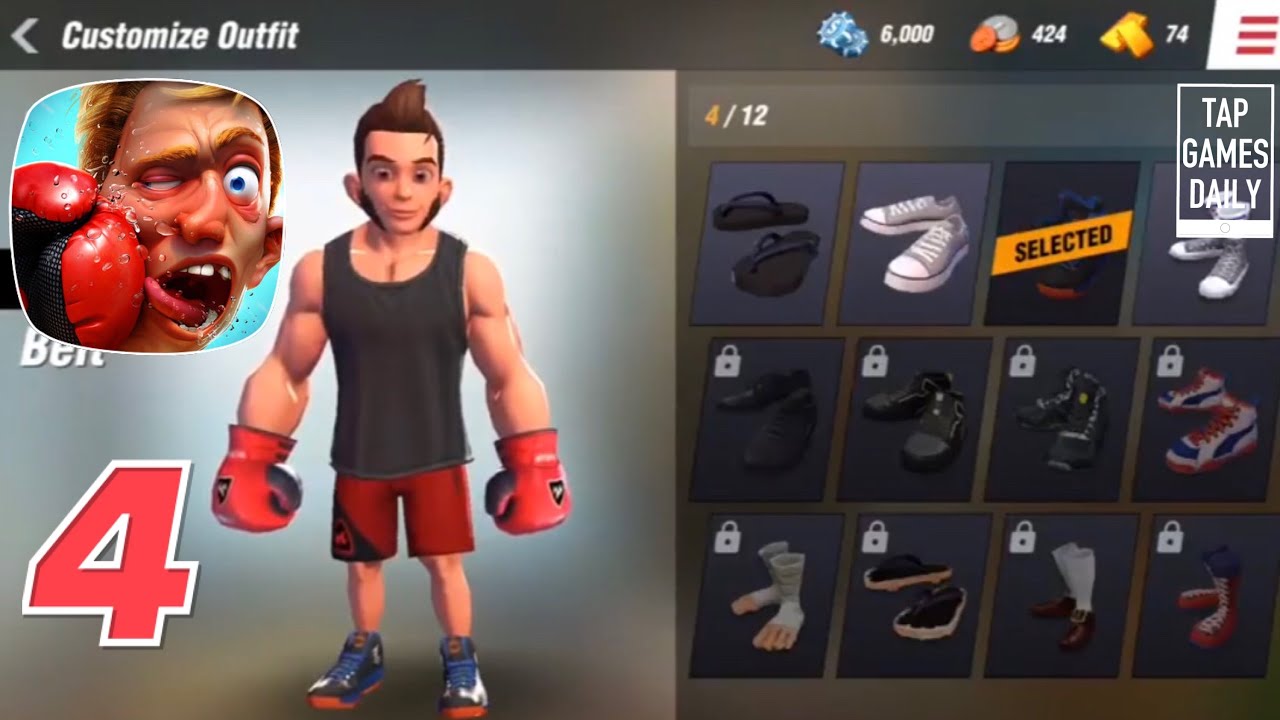 In addition, if you access the game by August 7th, you will receive a 4th anniversary hat, and you will be given a 4th anniversary coupon gift when you enter the event code that will be exposed in the game during the same period. In addition, at the end of the new boss season, all users will receive a boxing star goods package including boxing star pads, tumblers, eco bags, and hats.

Boxing Star is in 140 countries around the world and has recorded 50 million global downloads. You can enjoy boxing by blowing your jabs and hooks through touch manipulation, and you can change your appearance and trinkets to your taste.