In Naraka: BladePoint update - a crossover with Fall Guys, a new mode and events

In the Royal Battle of Naraka: BladePoint, a crossover with Fall Guys: Ultimate Knockout called Falling on the Murus started. The event will last until July 20. Players need to collect special items in order to then exchange them for unique skins of heroes. 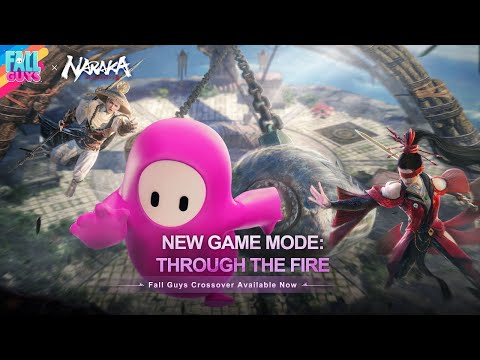 In addition, a fresh update added a new mode on an ongoing basis-through the flame. The heroes will have to fight in a special arena, in which there are many mechanisms that interfere with the battle.

The event Vestnik Summer, which will end on August 3, also started. You need to perform daily tasks, awards for which you can exchange for various useful items. You can read all the details and changes on the page of the game in Steam.