Where to find poultry meat in Tower of Fantasy

Tower of Fantasy is a game with an open world in which there is something to do and what to collect. Many resources that you collect are used in culinary recipes. Cooking allows you to restore health, satiety or endurance. You can find some ingredients, such as snow lotus, pine cones and much more, just exploring. This may make you think about where to find ingredients such as bird meat in Tower of Fantasy.

All Poultry Meat locations in Tower of Fantasy

How to get poultry meat in Tower of Fantasy

Bird meat can be found by killing birds and collecting the meat that they drop. It can be difficult to notice birds, and they fly off if you come close. This means that you need to either bring them out of the area of action, or quickly approach them and attack them before they have time to escape. 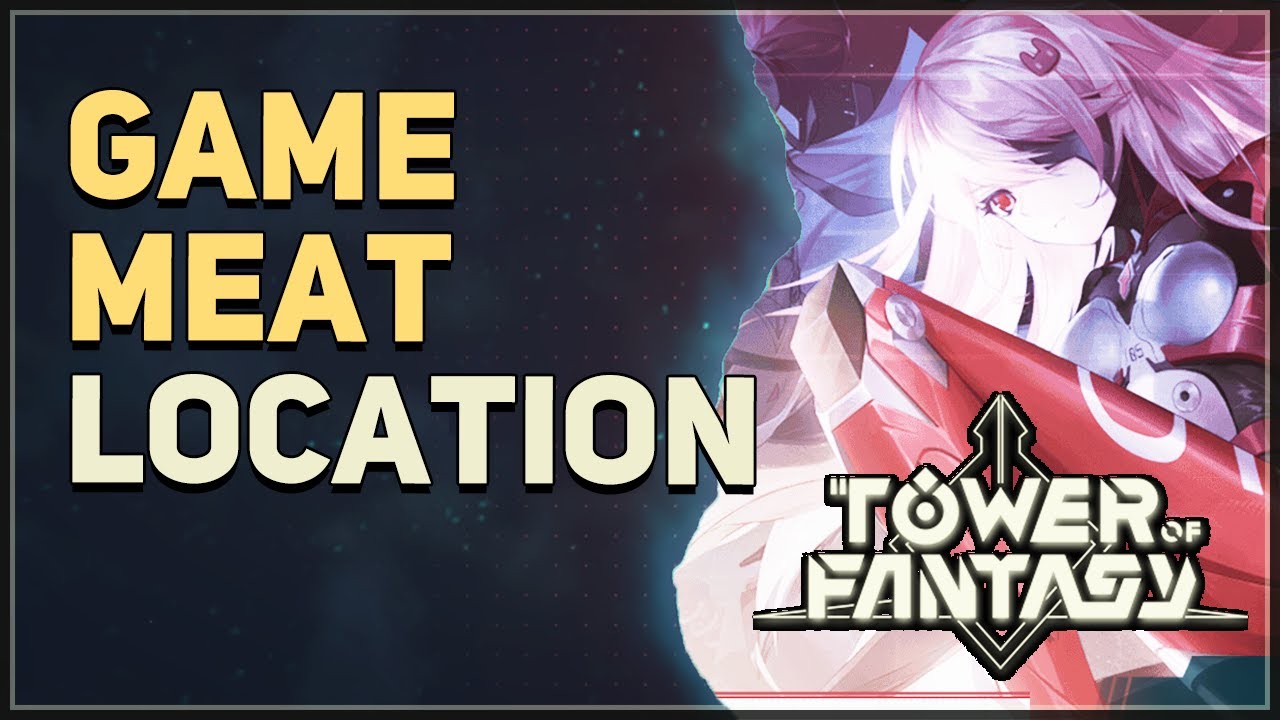 Poultry meat is ingredient used in culinary recipes. Although you will get the best results by preparing it, you can eat this ingredient raw. The use of poultry meat in raw form will give 1 unit of satiety. It should not be consumed raw, it is better to put it in cooked food to get more benefit.