The video clip assistant referee (Var) Robert Schröder had actually given referee Frank Wallenberg a reference to foul in the charge area and the resulting yellow-red card for Piero Hinder from Bayer. Wallenberg could not take a look at the images themselves as normal. 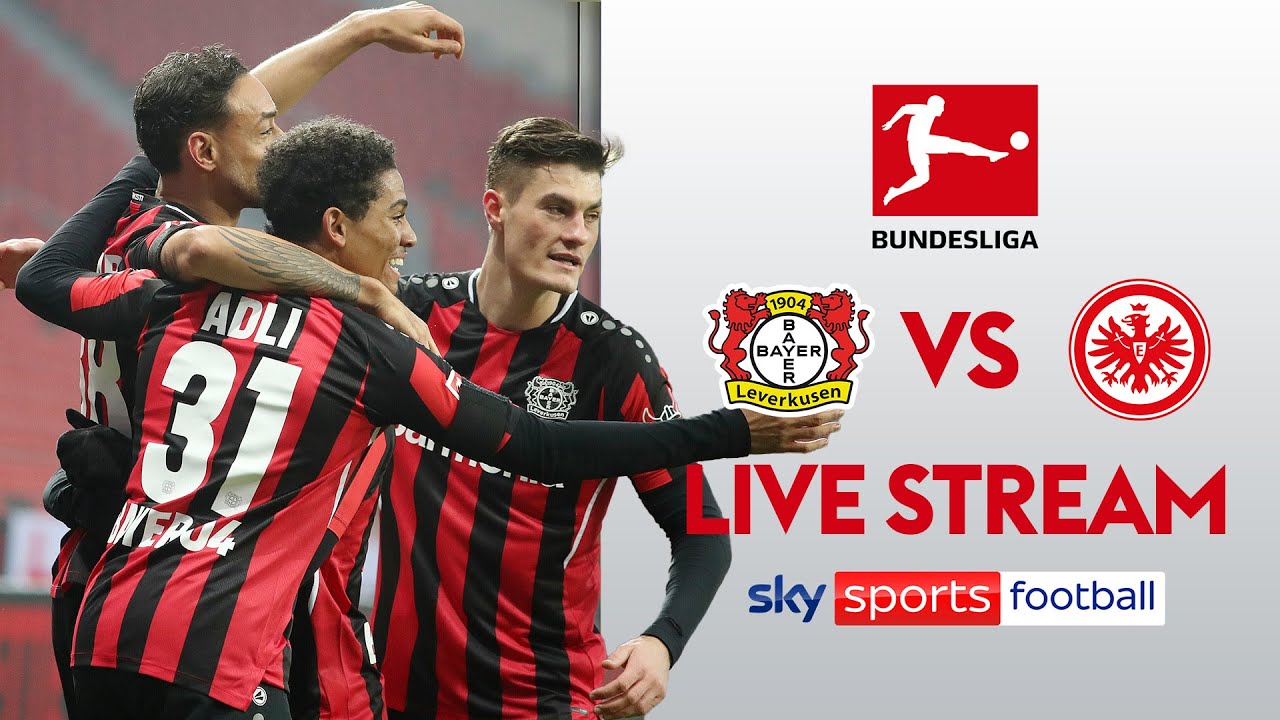 Frank Wallenberg had a wrong perception in that situation. He thought that the ball had actually been played, claimed Schröder: I explained the scene and offered my expert classification.

Anne at the Bundesliga game Eintracht Frankfurt against Bayer Leverkusen (5: 1).

We had the problem that we couldn't bring the images to the video display from the referee, Schröder said on Sunday in the double pass from 1 about the circumstance. Leverkusen's Ecuadorian flew off the square and there was a penalty for Contract. Dacha Ramada (72nd) converted this to the 4: 1 intermediate stand.

Labels: classification panne at images themselves as played claimed schröder referee frank willenborg there was penalty