[ Moon Byung-soo] DRX won the finals of the 2022 League of Legends World Championship (Rolled Cup), which was held in five years.

Riot Games announced on the 6th (Korea Time) in the 2022 Rolled Cup Finals held at Chase Center in San Francisco, California, USA, DRX overpowered the T1 with a set score of 3 to 2 and lifted the summoner's cup.

In the semifinals, the LCK was already confirmed because DRX defeated Benji, LCK No. 1 seed, and T1 defeated Jingling Gaming, China LPL No. 1, and 3 to 1, respectively.

The DRX, which started with the Rolled Cup Play-In Stage in Mexico City, beat the strong team in a row and won the final for the first time in the team, and won the 'Miracle Run' by winning the full set. The DRX wins the championship's cup, along with a championship ring with a diamond, and a prize of $2225,000 (about 2.8 billion won) for 22%of the total prize money released by Riot Games. 'King gen' Hwang Sung-hoon, who contributed to the team's victory, won the final MVP.

LACK 4, Seed, won the championship by winning the set score 3 to 2 after the full set of LCK 2, T1, on the 6th. The DRX, which started disadvantaged by giving the first set of the finals to the T1, took two sets based on excellent engagement and operation, and was in crisis while losing three sets, but 'King' Hwang Sung-hoon was very active and dragged the game to the last set.

The DRX, who left only one set until the championship, gave Bars a victory icon to the opponent, but chose the strategy of tie up his opponent's feet by taking out Heparin and Bad with a joker pick. DR, which showed an unstable start by giving a preoccupation by the opposing jungle in the mid, responded at the top with Hwang Sung-hoon's Matrix recorded solo kills. The DRX, which induced the fight in order not to take the initiative, steadily built a dragon stack and won a large-scale battle in the mid 20 minutes, but was reversed by taking Baron to T1.

Instead of choosing Baron, the DRX, who won the soul of the earth dragon based on the dragon stack that was accumulated from the beginning, succeeded in defeating the T1, who tried to win the 'backdoor' by winning the Battle of the Elder Dragon based on a good champion combination for engagement. The DRX, which was ahead of the numerical advantage, advanced to the T1's home and then destroyed the Nexus and finished the first role Cup final.

Hwang Sung-hoon contributed greatly to the team's championship by showing his ability to engage in the fourth and five sets with the T1. Hwang Sung-hoon was selected as the final MVP for this merit.

DRX became the team that won the last episode of the 'Growth Drama', which was written by Miracle Run, and started with the first play in the history of the Rolled Cup. The DRX, which has been in the last train to the Rolled Cup since the LCK representative, started with the play-in-staty held in Mexico City, LCK No. 4. DR, who entered the group stage with five victories, broke the expectation of everyone and advanced to the quarter-finals with the first place.

DRX's 'Miracle Run' continued in the rust-out stage. The DRX, who met with the LPL (China) seed 3 and defending champion Edward Gaming (EDGE) for the quarter-finals, gave the first and second sets, but with the 3rd, 4th and 5th sets in succession, Good to.

In the semi-finals, he won the 2022 LCK Summer championship and met Benji, who won the first seed, and lost the first set, showing a disadvantage, but he won the final by winning three sets. The DRX, who won the finals after defeating even one set, won the three-to-two championship, and was nicknamed 'Upset Master' by defeating one set of five wins and three wins from the quarter-finals.

Kim Ryukyu, who made his debut in 2013, won the world's top winner's title in nine years. The previous record was built by 'Ambition' King Changing (25 years old), who won the Rolled Cup in 2017 as a member of Samsung Galaxy (now Benji), and Kim Ryukyu (26 years old) renewed it.

'Jena' Kim Gun-woo won the first Rolled Cup and became the Royal Loader. Kim Gun-woo made his debut at the LPL Fish Gaming in 2020 and joined DRX in 2022 after a corruption gaming. Kim Gun-woo, who had never entered the Rolled Cup before, became a 'Royal Loader' in the 2022 Rolled Cup.

'Berry', who won the Rolled Cup final for three consecutive years and won the 2020 Rolled Cup as a member of the Damon Kia, won the title of the winner with the winner.

LCK invited more than 50 students with insoles, judging that it would be an unforgettable experience if juniors watched the final match between Lee Sang-hyuk and Kim Ryukyu, who are representing Korean e-sports, and played in the Roll Park. Apollo students wore school uniforms, held a school, and held a cheering match at the LCK Arena to make the atmosphere hot. 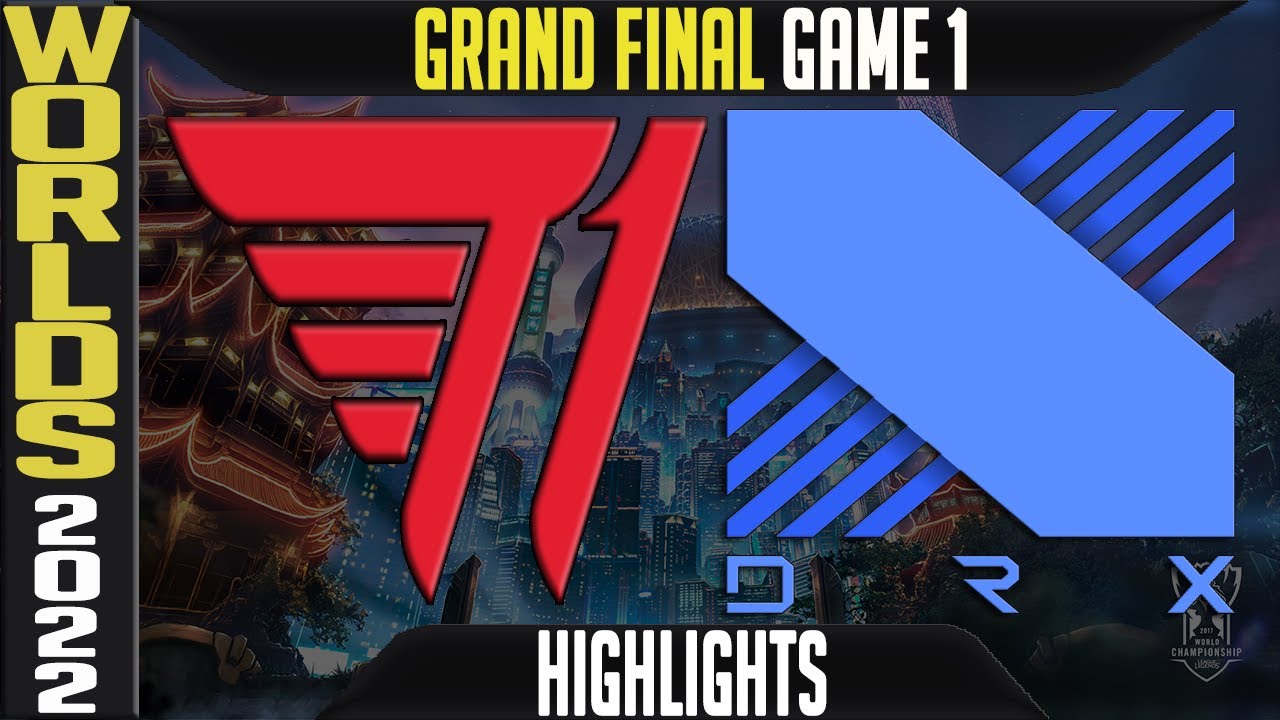 Riot Games will hold a variety of events for Korean server players to celebrate the DRX, which started with the play-in stage and become the main character of Miracle Run.

League of Legends launched the 'DRX Championship Special icon' and 5 kinds of skins used by DRX players in this Rolled Cup ('Mecca Matrix', 'The Flower of Soul', 'Project: Alkali', 'High Eye Bars' ',' Honey Jam High Muddier ') is provided free of charge to Korean server players. All champions and skins used by the DRX team during the Rolled Cup are also discounted.